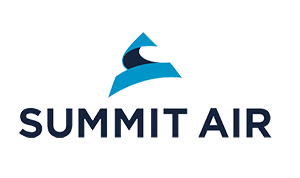 Summit Air To Lay-Off Employees Due To COVID-19, While Maintaining Essential Services Yellowknife, NWT (March 27, 2020) – Summit Air announced today that approximately 45 employees from its bases in Yellowknife, Edmonton, and Calgary will be temporarily leaving the organization as a result of COVID-19 and the subsequent economic slowdown. The airline had approximately 170 […] 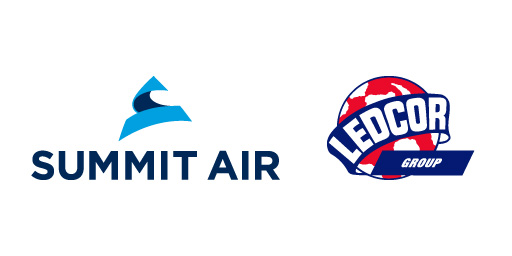 YOUR HEALTH & SAFETY MATTERS At Summit, we are closely monitoring the COVID-19 situation. We have implemented proactive measures across our companies to curb the spread of the virus and protect those at risk.  These include: Activating our crisis management team Adopting the latest public health recommendations and best industry practices for aircraft grooming Revised in-flight […]

Kamloops, BC (August 29, 2019) – Summit Helicopters announced that it has deployed a brand-new Bell 412 EPI helicopter to support the BC Ambulance Service (BCAS) in central British Columbia. “The Bell 412 EPI helicopter in Kamloops is brand-new and state-of-the-art rotary aircraft. We are extremely pleased to support the BC Ambulance Service in central […]

Since May 1st, Summit Helicopters crews put in an overwhelming number of hours and effort towards fighting the forest fire that devastated Fort McMurray on May 3rd.  Since first dispatched, Summit’s Bell 407 and a Bell 412 have been working under contract with Alberta Forestry, with over 450 hours of flight time between the two […]

Summit Helicopters is proud to support the Long John Jamboree in Yellowknife, Northwest Territories, by providing helicopter tours at the three-day-long festival. The fifth annual jamboree took place from March 25 to March 27 on the ice of Yellowknife Bay and provided fun activities for the whole family. The festival brings the Yellowknife community together […]

Summit Helicopters has been contracted to carry a film crew as they capture caribou migration for the documentary, Wild Canada, presented by Canadian Broadcasting Corporation (CBC)’s The Nature of Things. It is an epic four-part series that takes place across the vast scale of the Canadian landscape, revealing the country as it has never been […]

At Summit we look for ways to go beyond our business and engage with the local community, building lasting relationships while supporting local charitable initiatives. This holiday season we were all proud to support the YWCA Toy Drive for the Family Housing Program at Rockhill. Through the generous support of our team we were able to […]

Read more >
A Member of The Ledcor Group of Companies